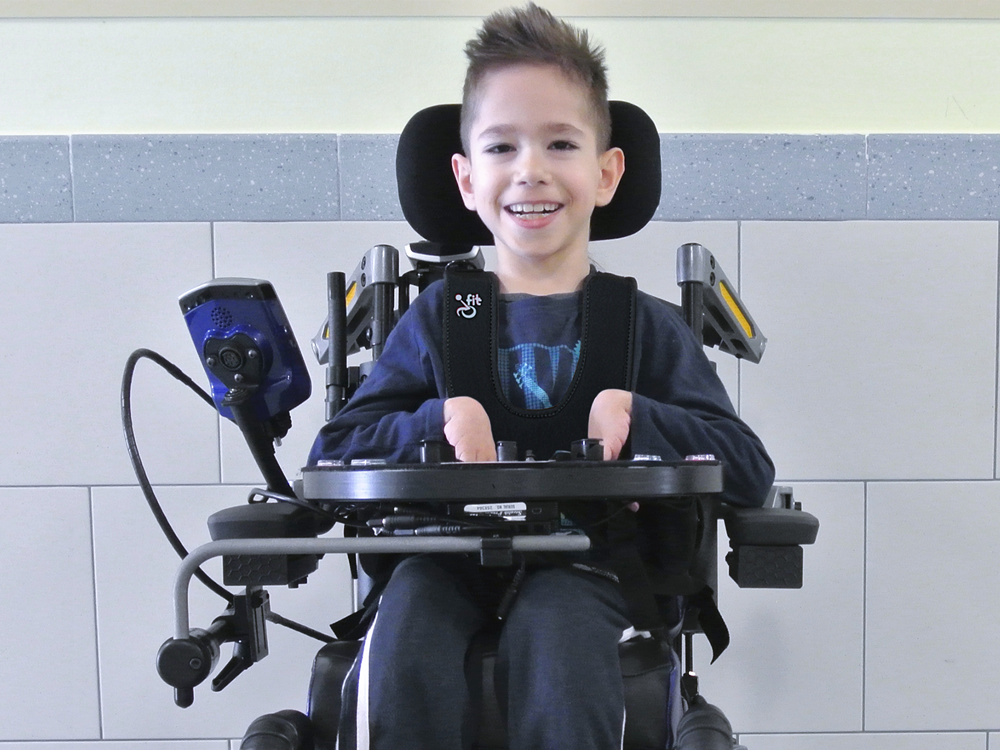 Any control that is ordered or set up to be another option for driving other than a standard drive control with a power chair is considered an alternative drive control.

Drive controls in general are categorized in two different functionalities:

Proportional drive controls are more commonly used in a joystick where the driving functions (Left, Right, Forward, and Reverse) are dependent upon the amount of pressure, or force, applied to the control. Individuals with very limited motor skills are able to maintain a level of independence. Joysticks are classified by their pounds/grams of force or newton’s units of pressure; the smaller the amount of pressure required the less force the individual has to exert to operate the mobility base or any other function that has been programmed in the power chair interface. 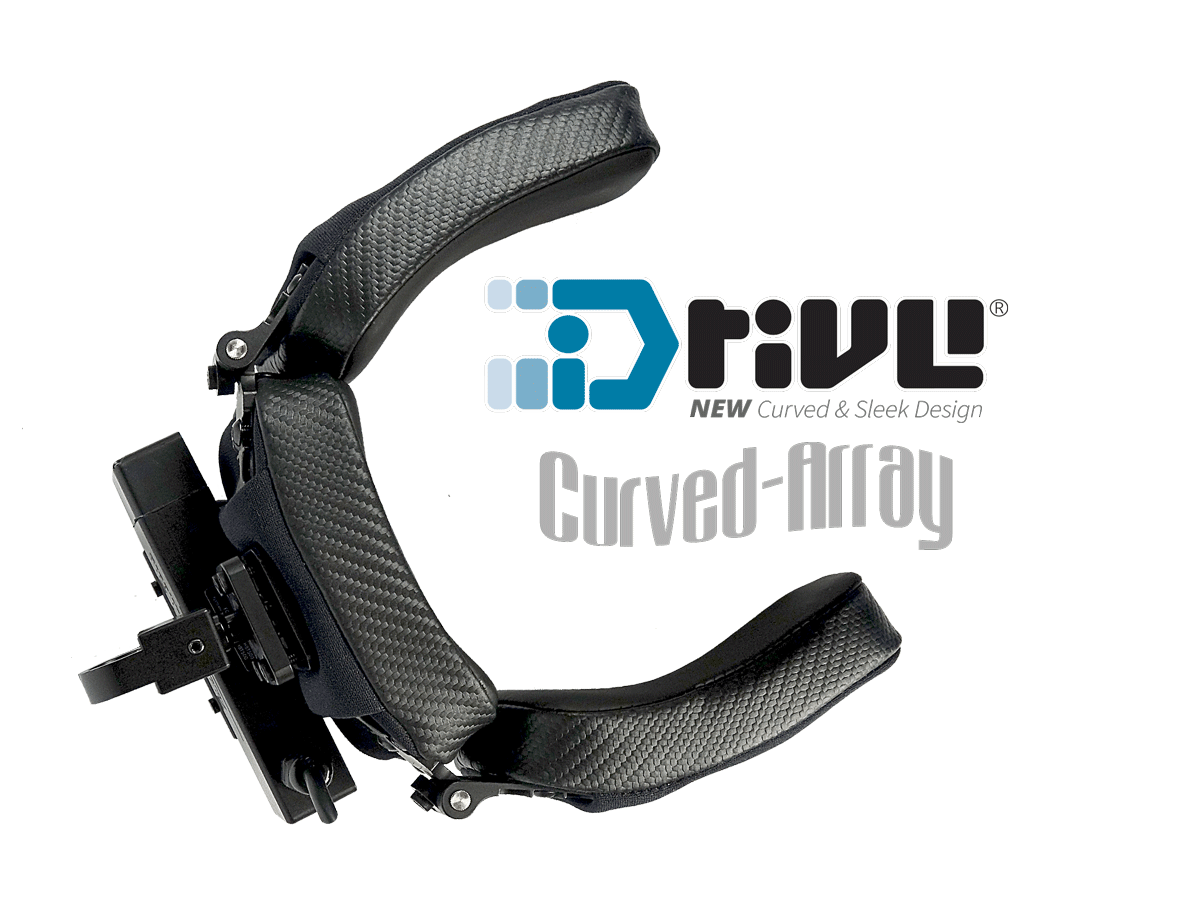 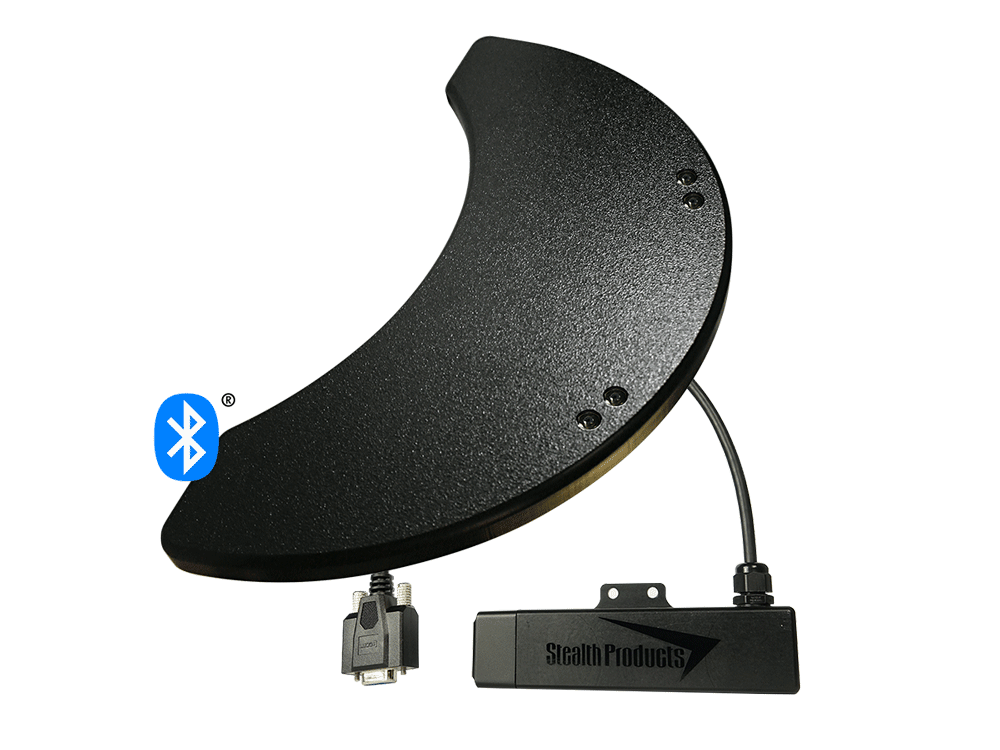 Traysi-Drive Trays can provide Capacitive or Fiber Optic Proximity Sensors with Gatlin Mounting only. This allows mobility and independence for individuals with low head control. 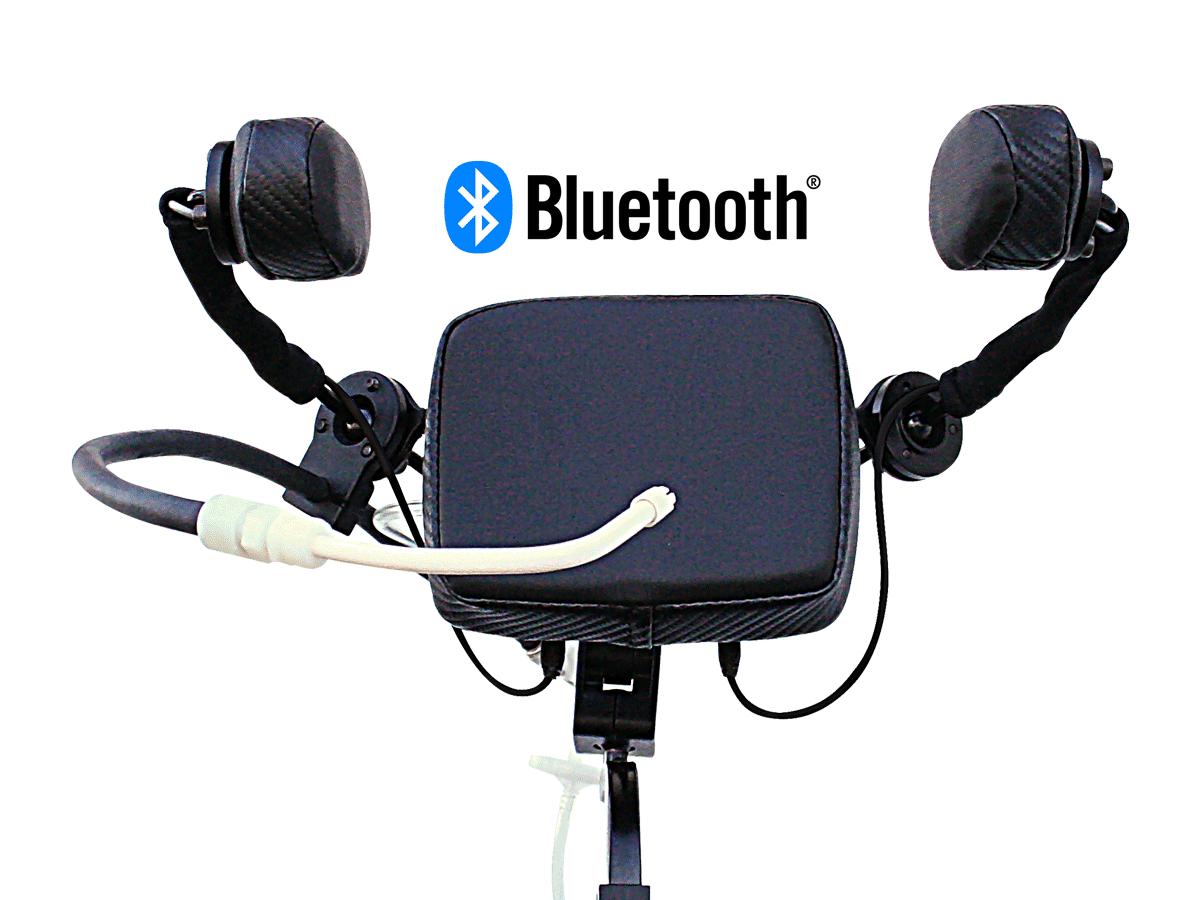 Sip & PuffThe Sip & Puff option for i-Drive incorporates a wand that allows the use of breath for input control.

Precision Proportional Joysticksi-Drive Joysticks are specially designed to work with the i-Drive system and can be easily configured with APS (Advanced Programming Software). 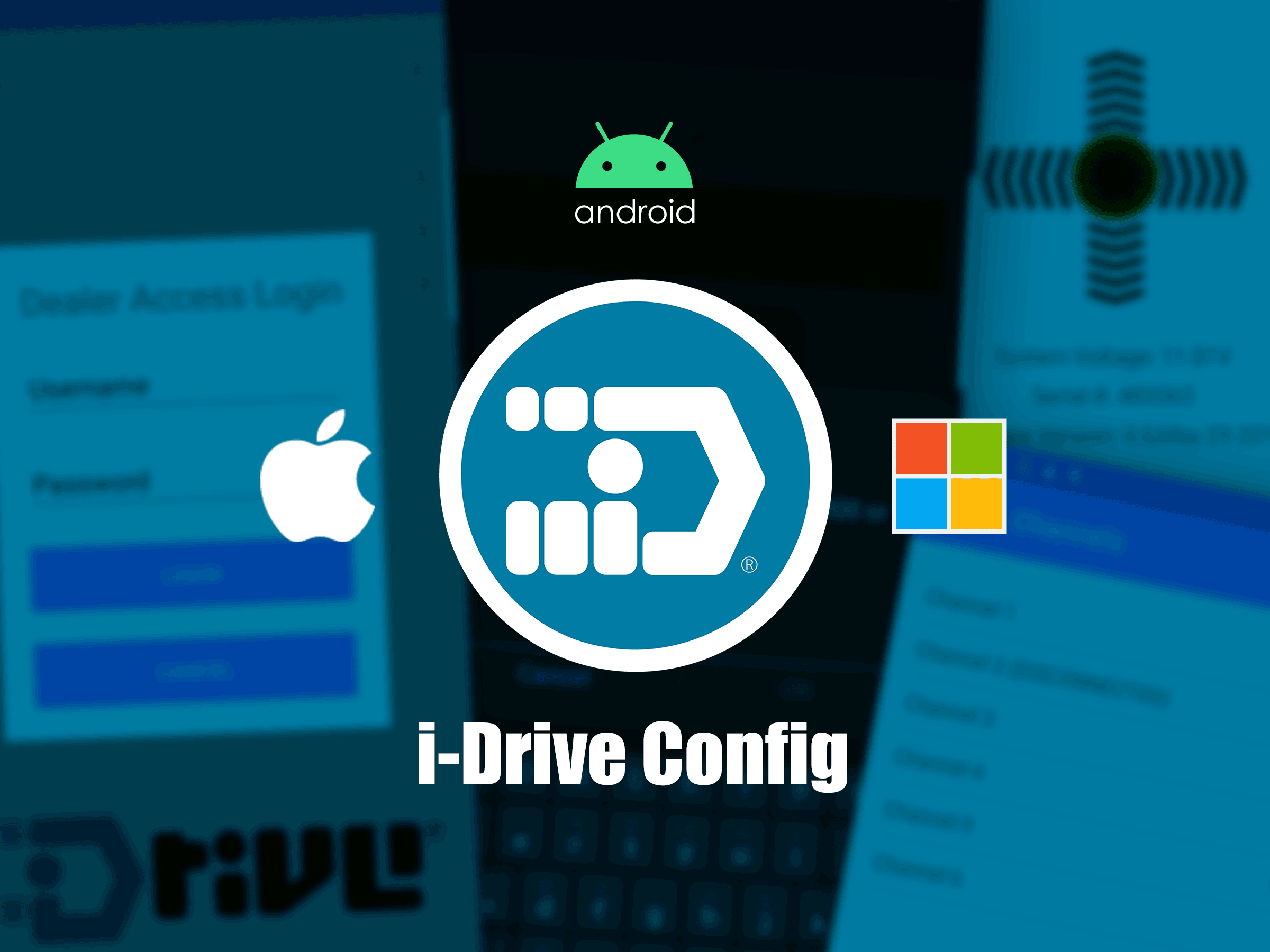 Configuration SoftwareThe i-Drive's APS (Advanced Programming Software) is not required to operate the drive control, but is available to ensure a customized fit and driving experience. 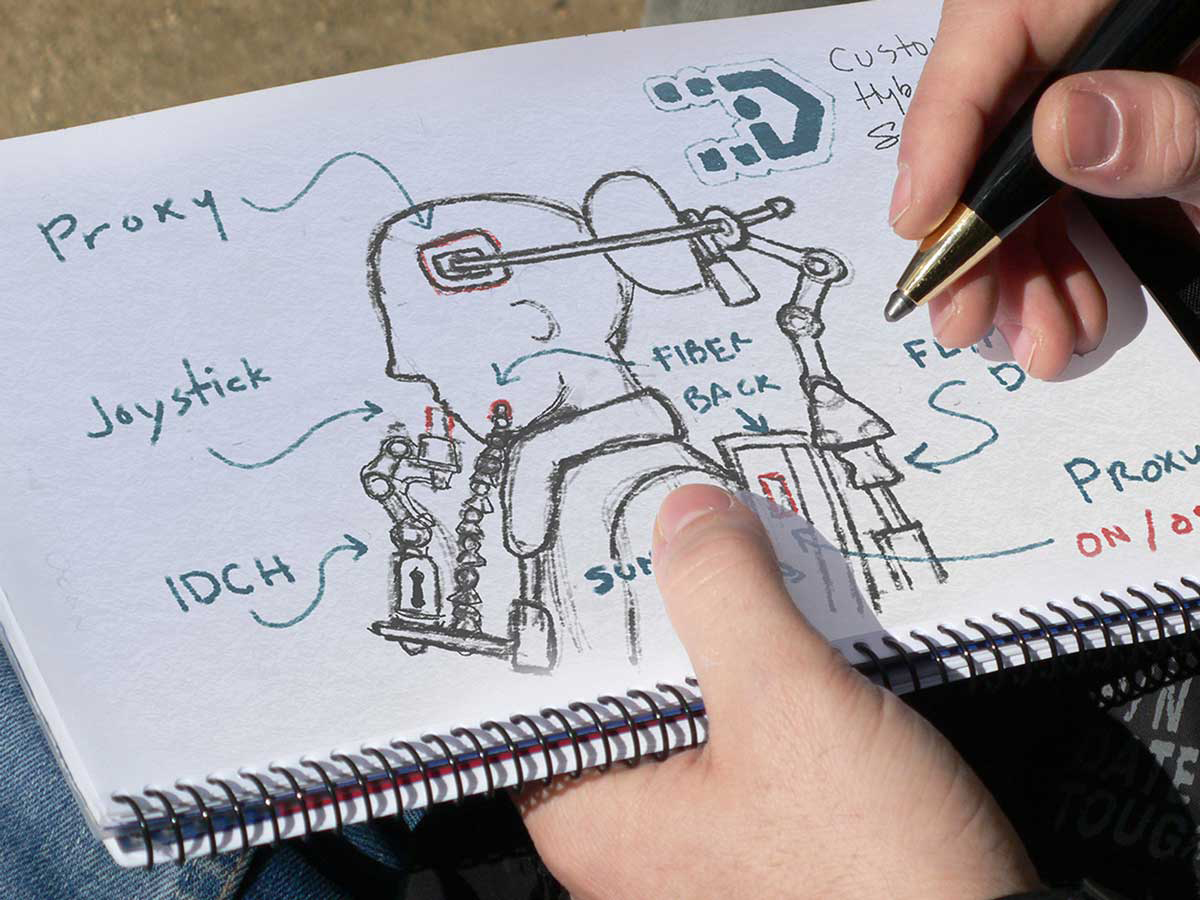 How to order an i-Drive?When ordering an i-Drive, because of it extensive configuration abilities, you have numerous options available which were previously not available in this industry. 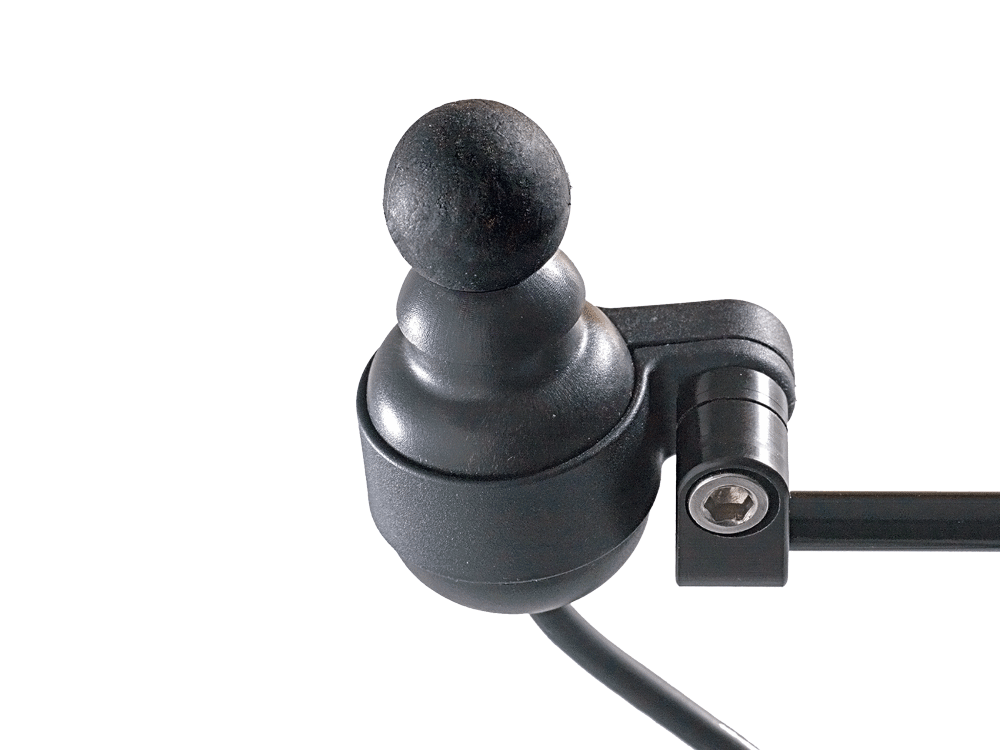 Series Micro JoystickThe Micro Joystick is our most sensitive joystick yet! Its small, ergonomic design was developed for easy use for those with poor or weak muscular power or restricted movement. 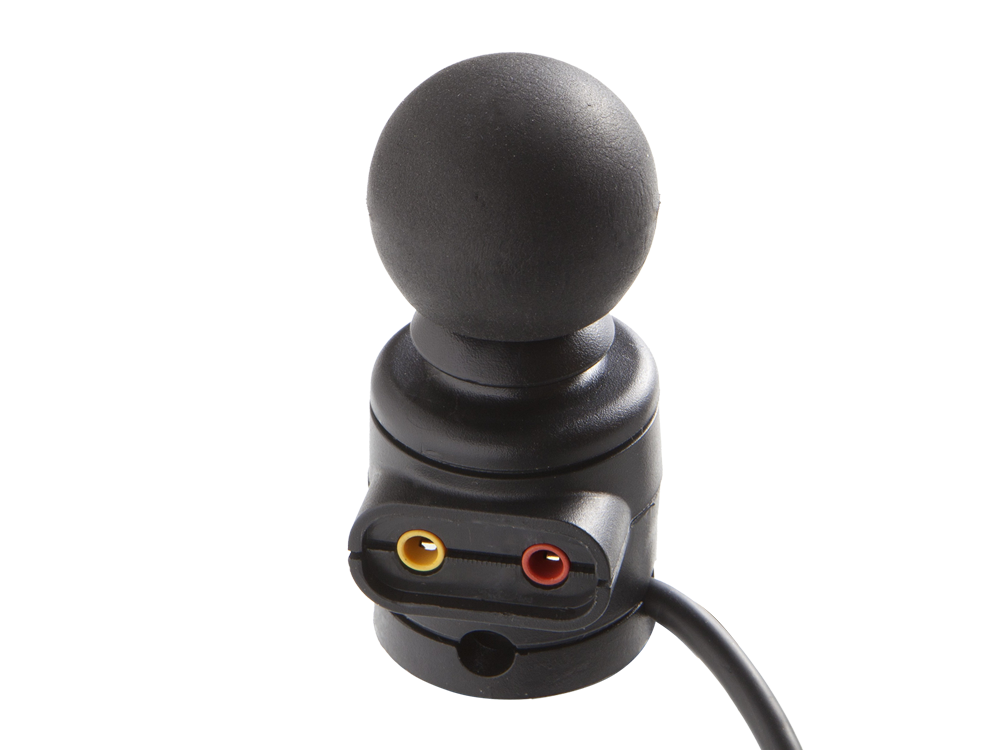 Multi JoystickThe Multi Joystick is designed for those users with limited muscular power such as ALS or MS. It requires slightly more force than the Micro Joystick but is still ultra sensitive. 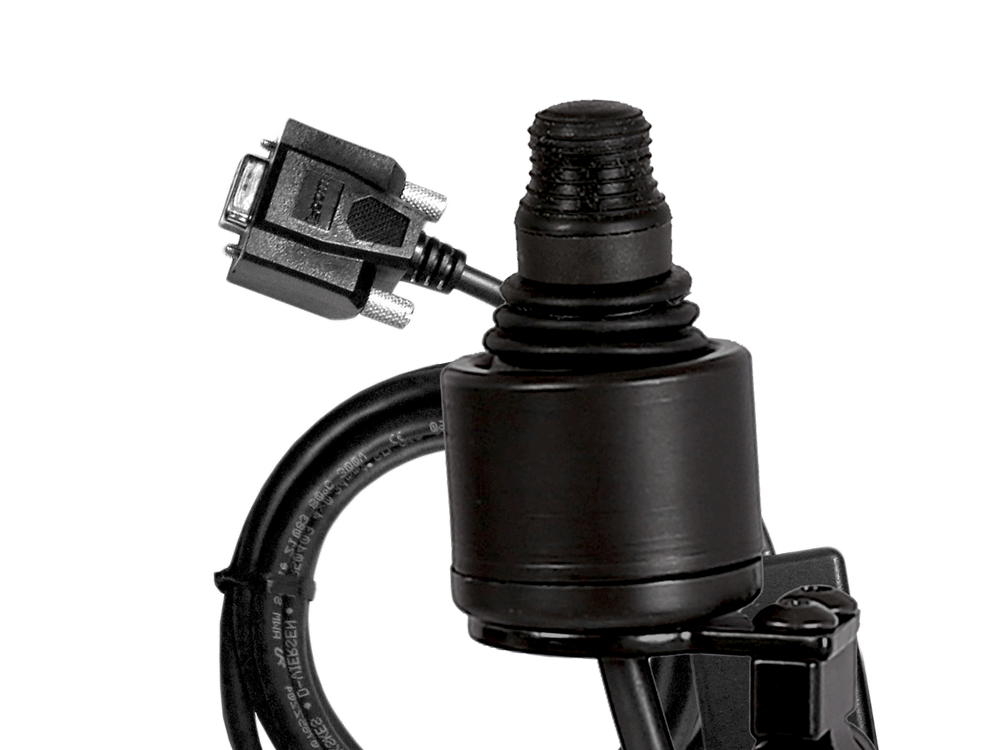 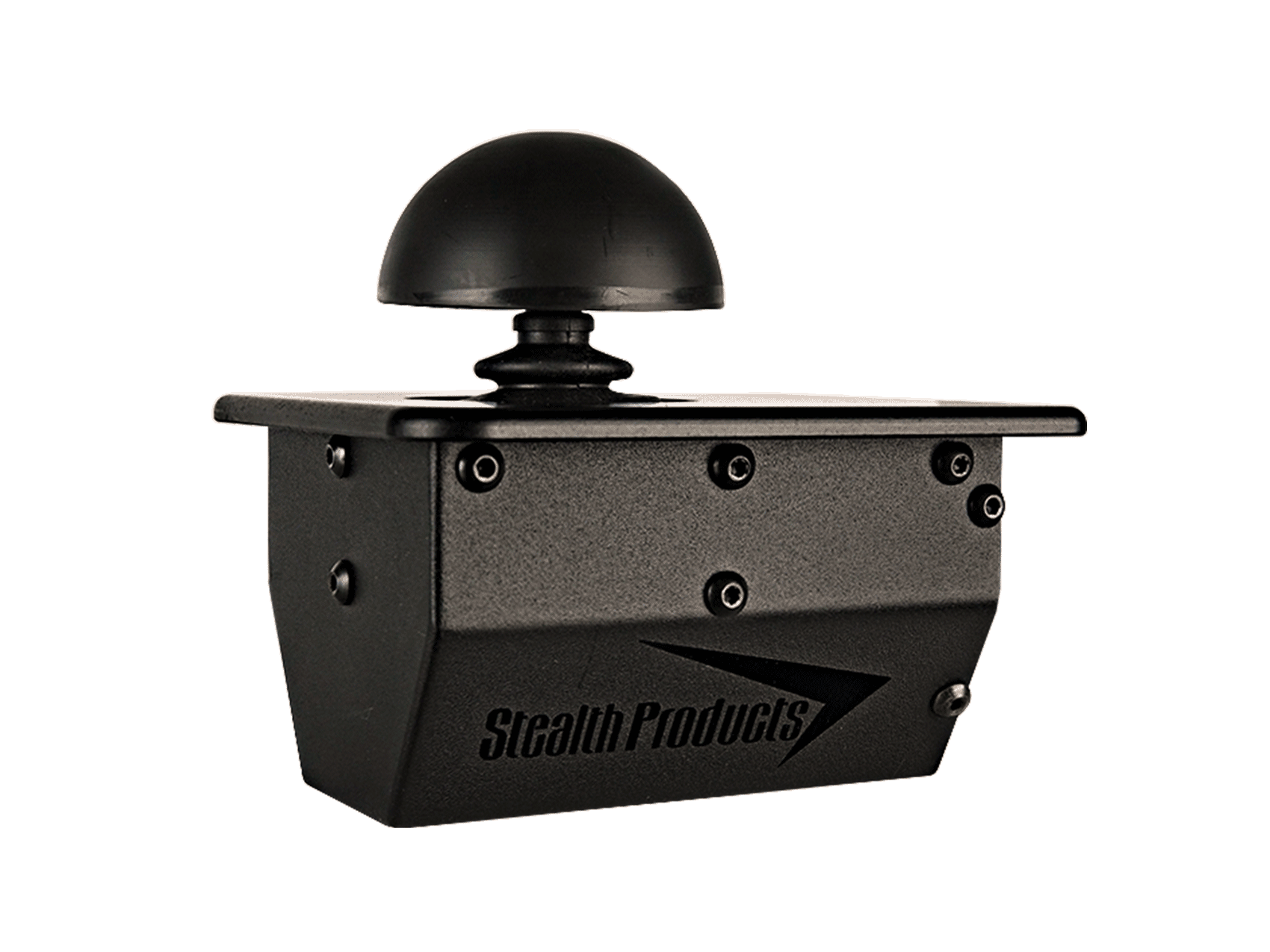 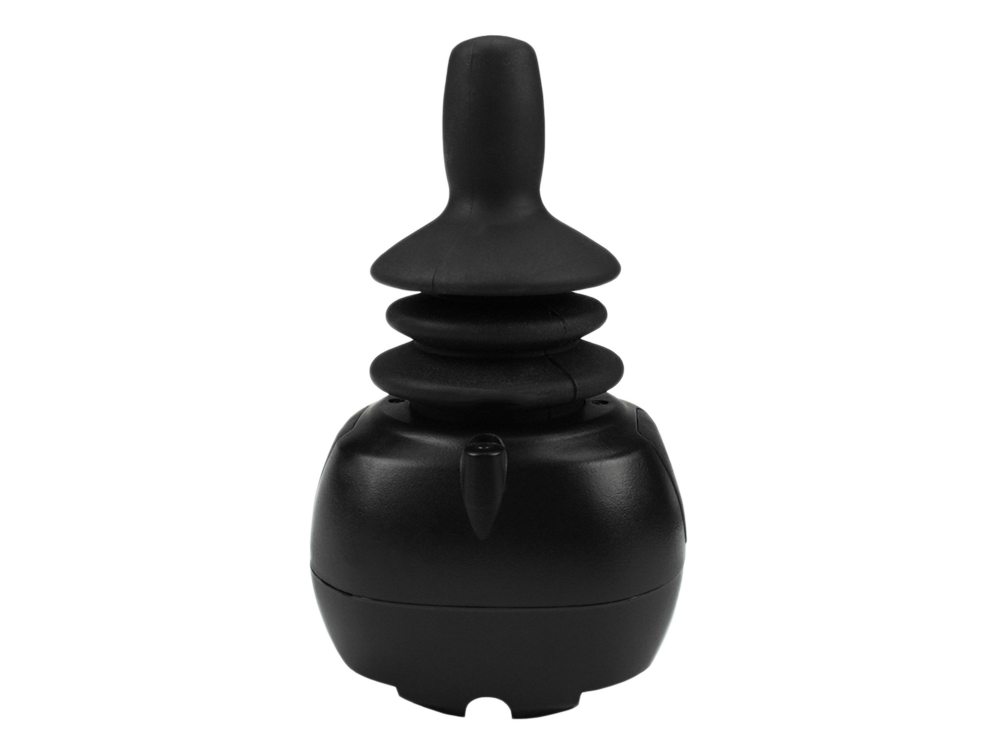 All Round JoystickThe All-Round Joystick is a compact version of the standard electronic wheelchair joystick. Comes with two activation force versions. 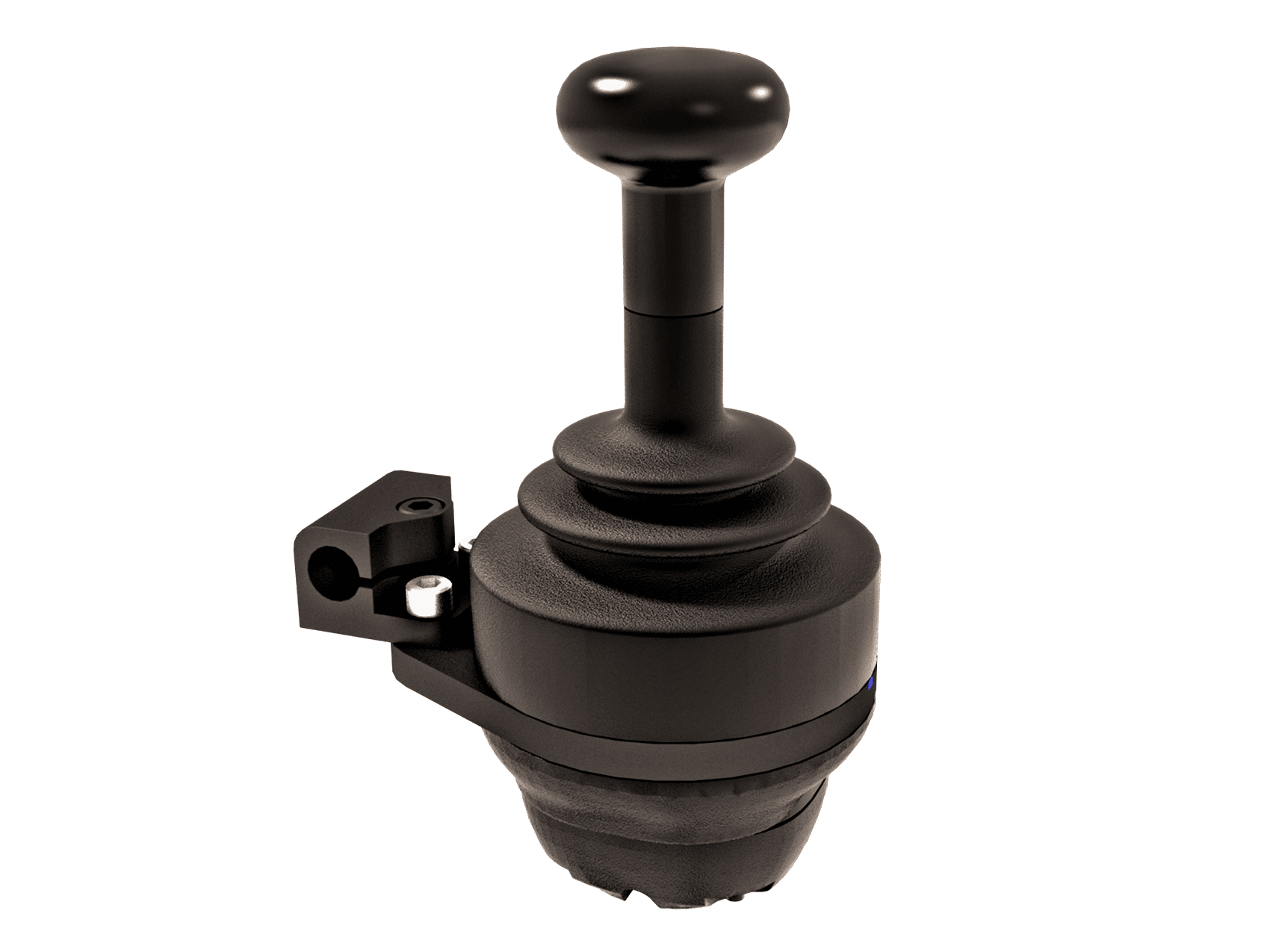